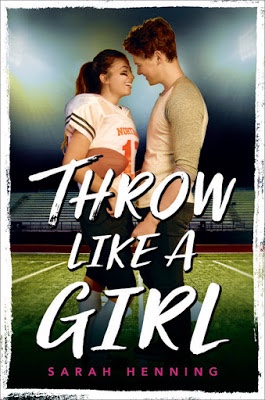 Synopsis:
Friday Night Lights meets Morgan Matson’s The Unexpected Everything in this contemporary debut where swoonworthy romance meets underdog sports story.
When softball star Liv Rodinsky throws one ill-advised punch during the most important game of the year, she loses her scholarship to her fancy private school, her boyfriend, and her teammates all in one fell swoop. With no other options, Liv is forced to transfer to the nearest public school, Northland, where she’ll have to convince their coach she deserves a spot on the softball team, all while facing both her ex and the teammates of the girl she punched… Every. Single. Day.
Enter Grey, the injured star quarterback with amazing hair and a foolproof plan: if Liv joins the football team as his temporary replacement, he’ll make sure she gets a spot on the softball team in the Spring. But it will take more than the perfect spiral for Liv to find acceptance in Northland’s halls, and behind that charming smile, Grey may not be so perfect after all.
With well-drawn characters and a charming quarterback love interest who’s got brains as well as brawn, Throw Like a Girl will have readers swooning from the very first page.

Sarah Henning is a recovering journalist who has worked for the Palm Beach Post, Kansas City Star and Associated Press, among others. While in South Florida, Sarah lived and worked through five hurricanes, which gave her an extreme respect for the ocean. When not writing, she runs ultramarathons, hits the playground with her two kids and hangs out with her husband Justin, who doubles as her long-suffering IT department. Sarah lives in Lawrence, Kansas, which, despite being extremely far from the beach, happens to be pretty cool.

L.M. Durand – Guest Post
What She Will Read – Review
The Phantom Paragrapher – Review
My Bookish Escapades – Review
Library of a Book Witch – Review 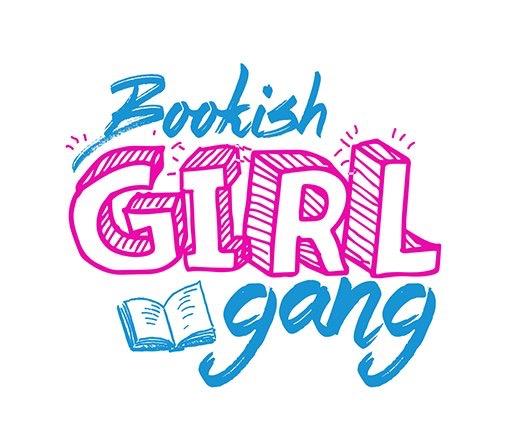